This is Fahad Ahammed. A "DevOps Engineer" from Bangladesh. I am always open to help you about DevOps tasks like preparing CI/CD pipeline or prepare a rock solid server architecture with deployment suggestions.... You can knock me via email: [email protected]

Next Level SSD Hosting as low as $3/month.

Containerization gives us many benefits from packaging to distribution and others. Thus, Docker is widely used as a containerization tool which is designed for running specific tasks and processes, not for hosting operating systems or like other virtualization tools like VMWare, VirtualBox etc. You create a container to serve a single unit task. Once it completes the given task, it stops. The container life-cycle depends on the ongoing process inside of it. Once the process stops,

END_OF_DOCUMENT_TOKEN_TO_BE_REPLACED

There are a lot of tools I need to work with. Installing some tools in my workstation and bloating the system is not an option with limited memory capacity, specially in MacBook Air M1 with 8GB of ram. So, I am using docker when using those tools. The day to day life depends on these DB tools –

END_OF_DOCUMENT_TOKEN_TO_BE_REPLACED 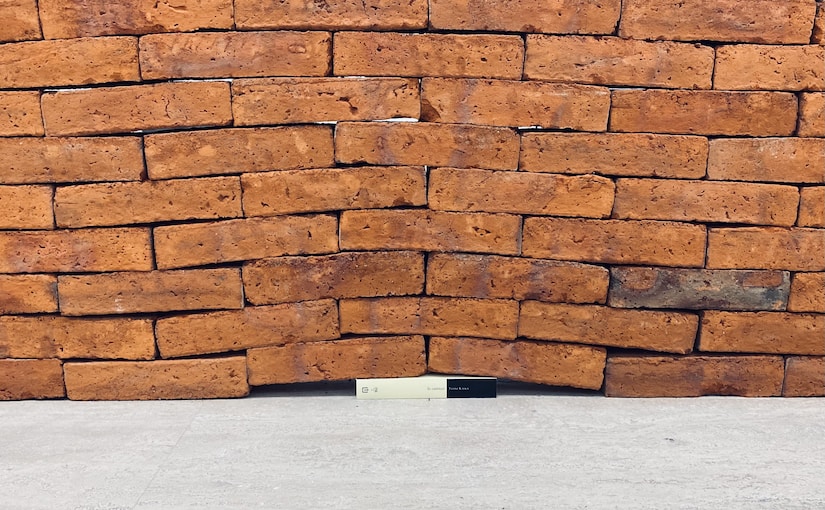 According to the website, Apache Kafka is an open-source distributed event streaming platform used by thousands of companies for high-performance data pipelines, streaming analytics, data integration, and mission-critical applications.

In this post, I am going to share a basic way to start using Apache Kafka with python.

END_OF_DOCUMENT_TOKEN_TO_BE_REPLACED

Docker is one of the most wonderful tool for development scenario. It is very important now a days. I did have knowledge in this, but that seems scattered knowledge. Thus, I wanted to learn it as through as possible and share it here and in github with a repo name of GetDockerized: https://github.com/fahadahammed/GetDockerized

Hope to learn a lot and will be able to focus properly.

Recently I have been using a Raspberry Pi 3B+ bought from a classified advertisement site called Bikroy.com. A student wanted to sell this, as his final college project was done. It was cheaper with an acrylic casing and a fan. However, I wanted to use this Pi for several pet projects. Initially I did install Pi-Hole for network wide adblocker and along with samba with a spare portable hard disk. It was working OK. No extra pressure in this 1GB ram Pi. I thought Why not give it a little bit more pressure?

Thus, I planned to install docker registry in it for my “local private docker hub” type of need. Let me share what I had to do.