This is Fahad Ahammed. A "DevOps Engineer" from Bangladesh. I am always open to help you about DevOps tasks like preparing CI/CD pipeline or prepare a rock solid server architecture with deployment suggestions.... You can knock me via email: iamfahadahammed@gmail.com

Next Level SSD Hosting as low as $3/month.

Recently I have been using a Raspberry Pi 3B+ bought from a classified advertisement site called Bikroy.com. A student wanted to sell this, as his final college project was done. It was cheaper with an acrylic casing and a fan. However, I wanted to use this Pi for several pet projects. Initially I did install Pi-Hole for network wide adblocker and along with samba with a spare portable hard disk. It was working OK. No extra pressure in this 1GB ram Pi. I thought Why not give it a little bit more pressure?

Thus, I planned to install docker registry in it for my “local private docker hub” type of need. Let me share what I had to do.

END_OF_DOCUMENT_TOKEN_TO_BE_REPLACED 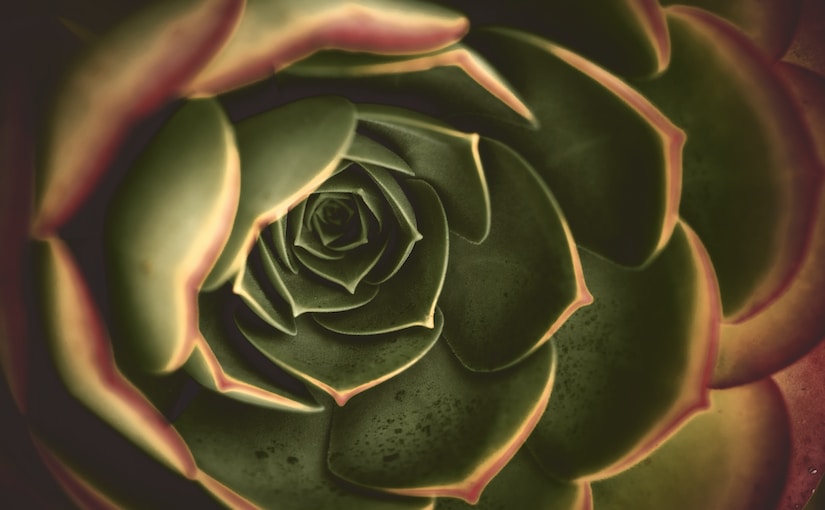 I have already wrote a piece about generating Fibonacci series in BASH, here in my blog. But today I am gonna do some practice stuff with Python.

We all I guess know about Fibonacci. It is connected to nature through the golden ratio and the spirals. It is a very interesting series to learn or research deeply. However, I came to know that there is a day declared as “Fibonacci Day” which is every 23rd, November. But why?

END_OF_DOCUMENT_TOKEN_TO_BE_REPLACED

So, I have a log file that is not single line log. It is kind of java stack trace. What I needed to do is read those log files and create some actions depending on them. I could use already built tools. But I thought why not just do this as simply as printing strings.

This is an example of the log format I wanted to play with. It seems too simple to pile up the Filebeats or elastic stack.

END_OF_DOCUMENT_TOKEN_TO_BE_REPLACED

I enjoy coding and solving problems. But as I go forward, I find myself in a sea of unknowns. Thus I decided to learn as much as possible to be confident. So, I am learning even the simplest it seems.

END_OF_DOCUMENT_TOKEN_TO_BE_REPLACED

The built-in function “eval()” of python is useful in many cases. But I am gonna talk about it’s negative one.

Let, you have a function that take arguments from user. If you do eval() on that input, it might create a havoc.